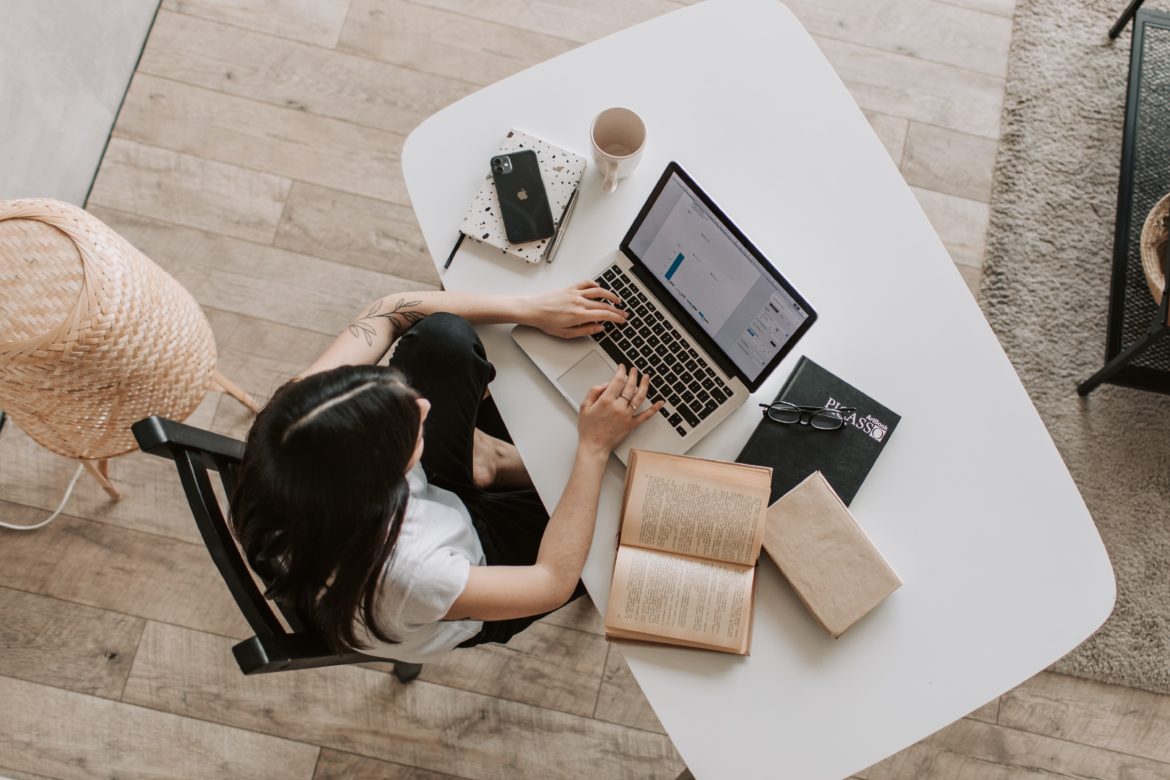 Whether it is resumes, emails, reports, or other documents, grammar is an innate part of modern business, and many people are unclear on — or unaware of — specific grammatical rules. One of the critical places for polished grammar is your resume. Good grammar on a resume is invisible when done correctly; it fades into the background and lets your accomplishments take the spotlight.

Correcting the five grammatical errors listed below will let the hiring manager focus on who you are rather than any small mistakes in your writing. And understanding these rules will add an extra touch of polish to your other business communications.

Businesses are singular when referred to individually. Thus, they require a singular pronoun. “They” typically refers to plurals, rendering “they” incorrect when referring to one business because “it” should be used instead.

Referring to a group of companies or to the people who work at a business as “they” is fine, but when it is one company, remember: “it” not “they.”

The big difference here is that “then” relates to time or sequence while “than” typically compares two things.

Correct “I will finish this report and then go for lunch.”
Correct “Mel receives more emails than Danny.”

The short version is that “affect” is a verb describing an impact or change. “Effect” is the noun resulting from the change.

Try this mnemonic device to remember: A stands for action. Verbs are action words, so the A in “affect” signifies that “affect” is about actions.

To remember “effect,” think of the phrase “cause and effect.” The effect is the result of the cause — it comes after the action. Therefore, “effect” refers to those changes that came after some prior cause.

If you are stuck, use “impact” instead. It is both a noun and a verb, making it a stand-in for either one.

Hyphens (-) separate compound words like two-fold, mother-in-law, and seventy-two. They also form compound adjectives. Compound adjectives are two adjectives that behave like one and precede the noun. They are hyphenated because they are not independent.

In the first example above, removing one of the hyphenated adjectives from the sentence would not make sense (“the 6 document” or “the page document”). The adjectives in the second example are independent and should not be hyphenated.

Use the en dash (–) to set a range of numbers or times. Alternatively, use an en dash when one term in a compound adjective does not have hyphens.

Example “Read our policy on pages 35 – 39.”
Example “It is a small business of the year – winning company.”

The latter example is an extension of the hyphenation rule above. The en dash for the compound adjective is preferable to “It is a small-business-of-the-year-winning company” because the additional hyphens are clunky.

The em dash (—) functions like a comma or a semicolon. This punctuation mark is more creative than the technical hyphen and comma (and thus the most optional of the three dashes). The em dash draws attention to specific clauses within a sentence and can emphasize parenthetical information:

Example “The bid — which is due today — had not been submitted.”

It can also underscore the end of a sentence (much like a colon).

Example “The manager had reached his decision — he would quit.”

“To” is a multi-purpose word that occurs more often than “too.” “Too” means “in addition,” “extremely,” or “excessively.” Once you understand how to use “too,” “to” is easy.

Example “Is Bob attending the meeting too?”
Example “That investment is too risky.”
Example “There are too few details to make a decision.”
Example “I have to take the call.”

After this review, you might want to put what you learned into practice. In that case, now is a great time to re-visit your resume — how confident are you that there are no “tos” when it should be “too”?

For more resume tips, visit the Pinnacle blog:
Refresh Your Resume
4 Tips for Writing Bullet Points That Will Make Your Resume Stand Out
Maximize Your Resume With These 3 Tips