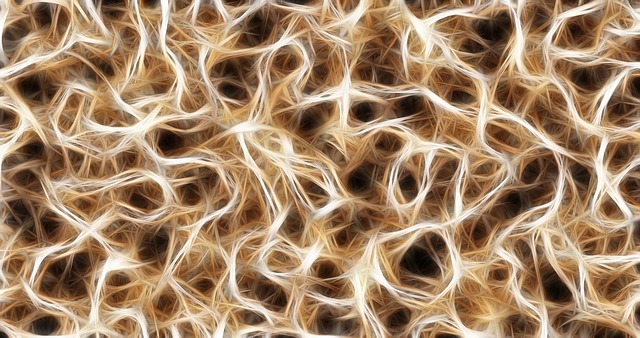 What makes a person productive at work? Is it a certain personality type, work ethic, willpower, or something else? Scientists think it may partially be brain chemistry. According to these professionals, specific neurochemicals are responsible for a person’s productivity (or lack thereof) on the job.

These 4 Brain Chemicals Increase Your Productivity at Work

Several decades ago, the way chemicals interact in the human brain was a mystery. It wasn’t until the 1950’s that neurochemistry became a recognized and legitimate field of study. Today, there is still much that is not known about the brain, but there are also huge amounts of information available about how brain chemistry works.

What scientists know about an employee’s productivity level is that it is affected by 4 neurotransmitters: dopamine, serotonin, oxytocin, and endorphins. The article How to Hack Your Brain Chemicals to Be More Productive states, “Dopamine, serotonin, oxytocin and endorphins are the quartet responsible for your motivation, productivity and happiness. Many situations can trigger these neurotransmitters, but instead of being in the passenger seat, there are ways you can intentionally cause them to flow.” Understanding how to voluntarily trigger the release of these neurotransmitters is the key to becoming more productive in the workplace.

How to Trigger the Release of Dopamine, Serotonin, Oxytocin, and Endorphins

Do you know how to make your brain chemicals go to work for you? If not, right now is the best time to learn.

When dopamine is low, so is motivation. Give your dopamine levels a boost by listening to music while working. Amisha Padnani, contributor to the New York Times, quoted Dr. Amit Sood when she wrote, “…melodious sounds help encourage the release of dopamine in the reward area of the brain, as would eating a delicacy, looking at something appealing or smelling a pleasant aroma.” According to Dr. Sood, it’s best to listen to music with no lyrics for 15-30 minutes to get this amazing effect.

Want to get your serotonin surging? Then think back on a past achievement that you are proud of. How to Hack Your Brain Chemicals to Be More Productive states, “Your brain has trouble telling the difference between what is real and what is imagined, so it produces serotonin in both cases (from either actually achieving something or merely remembering something you’ve achieved).”

Oxytocin is a neurotransmitter that makes people feel bonded to one another. An article published by Psychology Today called this neurotransmitter “the chemical foundation for trusting others,” and stated that it “motivates us to work together for a common purpose.” Increase oxytocin by sharing a meal with someone, using social media, telling people you love them, and aiming to get roughly 8 hugs a day.

If you want to relieve anxiety, which can block productivity, get some endorphins pumping. A few ways to do this include engaging in physical activity, laughing, eating dark chocolate, and using lavender essential oil.

Do you want to be more productive at work? Then make your brain chemicals work for you.

Do NOT follow this link or you will be banned from the site!

For more resources on how to minimize the spread of COVID-19: https://www.gov.mb.ca/covid19/index.html