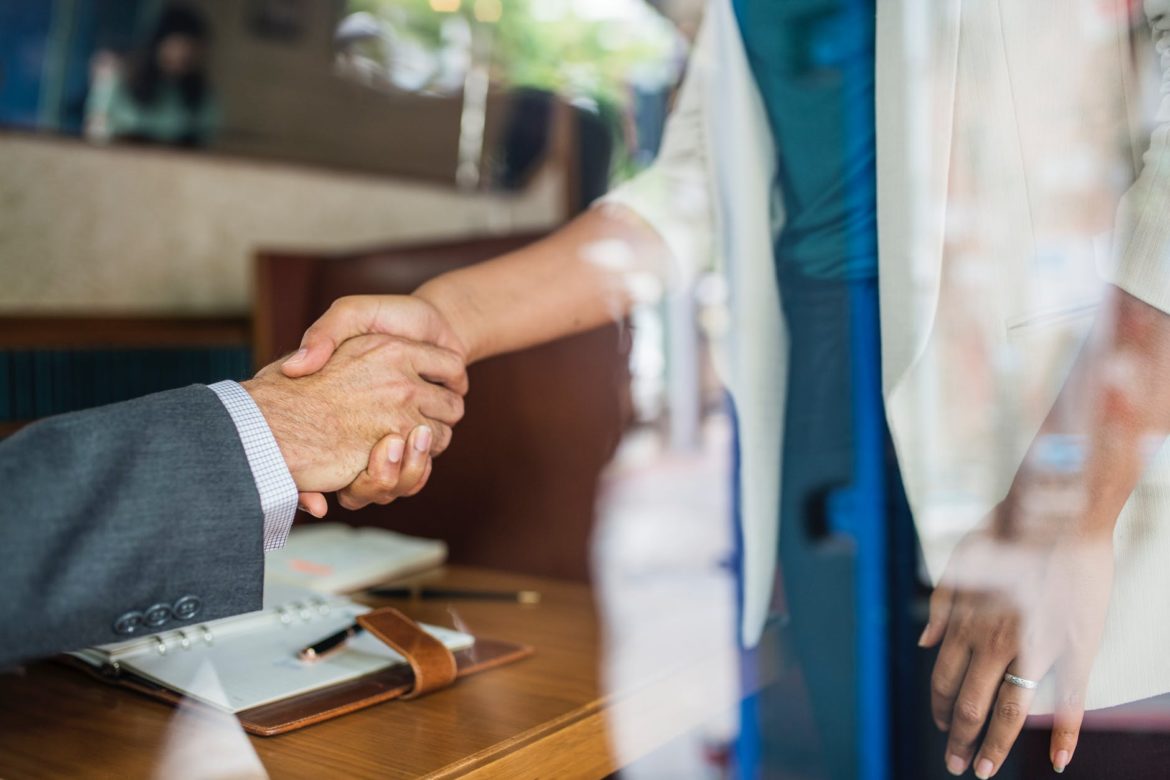 It is the rare employee who has no complaints. But more often than not, professionals do not discuss their concerns with their managers. This gets them nowhere and only causes more frustration. By advocating for yourself at work, you can decrease stress and increase the chances of getting what you need, whether it is a raise, a promotion, recognition, or more resources. No matter the reason for your dissatisfaction, you have the right to bring it up respectfully.

3 Ways to Effectively Self-Advocate in the Workplace

Communicating your needs to a supervisor takes courage. It also takes skill. Here are a few tips for advocating for yourself effectively:

“The reality is you will rarely, if ever, be given more than what you have the courage to ask for. So don’t dilute your requests in order to minimize the possibility of being turned down.”

To advocate for yourself effectively, confidently ask for exactly what you want (even if you have to feign confidence). Or, if you are bringing up an issue of mistreatment of any kind, respectfully state your case without apologizing for yourself.

2. Communicate calmly and rationally — Usually, people allow themselves to feel frustrated for quite a while before they finally initiate a conversation with their boss. Even if you are feeling highly emotional, it’s important that you communicate rationally. To do this, avoid blaming anyone. Keep your language as professional as possible. This will keep your boss from getting defensive. Also, it will give you more credibility, whereas communicating unprofessionally will make it harder for your supervisor to take you seriously.

3. Don’t be afraid to talk yourself up — There is a big difference between bragging and discussing your skills and accomplishments. When advocating for yourself at work, it might be necessary to remind your supervisor of what you bring to the table professionally. When done with a humble attitude, this will help you. Also, keep in mind that you must believe you are worth having someone in a supervisory position stand up for you or give you a raise or promotion before anyone else will. So don’t be afraid of letting your boss know what you are doing right.

Before You Quit, Communicate Your Needs

There are no black-or-white rules when it comes to self-advocacy at work. But in general, you should consider bringing up an issue when you’ve been feeling frustrated for some time, whether that frustration is over a difficult coworker or being overlooked for a promotion. Putting off a difficult conversation will only increase your stress or even cause you to eventually throw in the towel. Before you move on to a new job, communicate your needs, and don’t hesitate to take things to your boss’s boss or to HR if you feel you aren’t being heard.