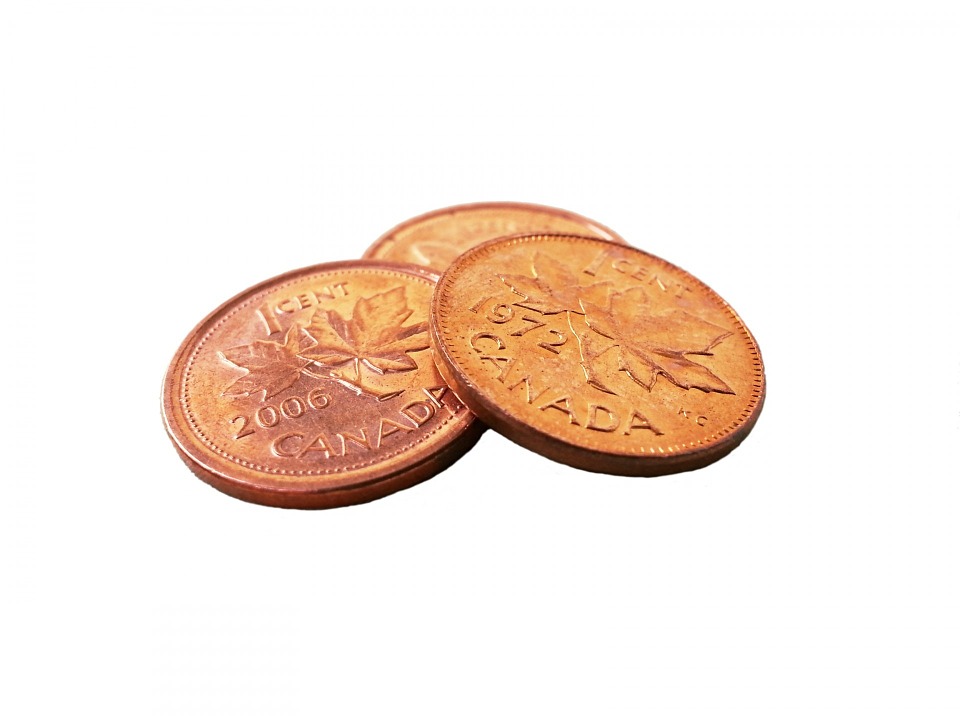 Those in management positions are well aware that employee disengagement problems loom over many companies. In the U.S. alone it’s been reported that 70 percent of workers are not engaged with their jobs. Managers may believe that money is the only thing that will get an employee’s attention, but this is most definitely not the case.

If your company is on a tight budget, you’ll be relieved to know that money isn’t the main motivator for employees. Here are three ways to motivate employees without spending any money at all:

1. Offer flexibility — Flexible hours and work-from-home arrangements are perks that employees are hungry for. Harvard Business Review said employees desired flexible hours only second to health benefits. HBR stated, “Both flexible hours and work-from-home arrangements are affordable perks for companies that want to offer appealing benefits but can’t afford an expensive benefits package. Both of these benefits typically cost the employer nothing — and often save money by lowering overhead costs.”

2. Remove project managers — Removing project leads/supervisors is absolutely free for your company and will motivate your staff. Inc. made the excellent point that letting one’s team down is even worse than letting a manager down, and that employees will be highly motivated to complete projects when they don’t feel micromanaged. Contributor Ilya Pozin said, “Allowing people to work together as a team, on an equal level with their co-workers, will often produce better projects faster. People will come in early, stay late, and devote more of their energy to solving problems.”

3. Give sincere praise — Kind words that express appreciation are incredibly powerful tools for motivating employees. However, most workers will only respond well to sincere praise. Flattery demotivates people, but genuine appreciation expressed verbally has the opposite effect. Verbal recognition is not only free, but it also takes practically no time. Monster.com said, “Employee recognition is highly sought by employees and doesn’t require a huge amount of resources. For example, a ‘thank you’ in front of a customer or co-workers can go a long way in making someone’s day and is something small business owners can do.” Easy and effective.

Are you willing to give employees the flexible hours they want, let them work on projects without the oversight of a manager, and offer sincere praise? If so, your company’s bottom line won’t expand, and your workforce will be happier. Win-win.

Do NOT follow this link or you will be banned from the site!

For more resources on how to minimize the spread of COVID-19: https://www.gov.mb.ca/covid19/index.html