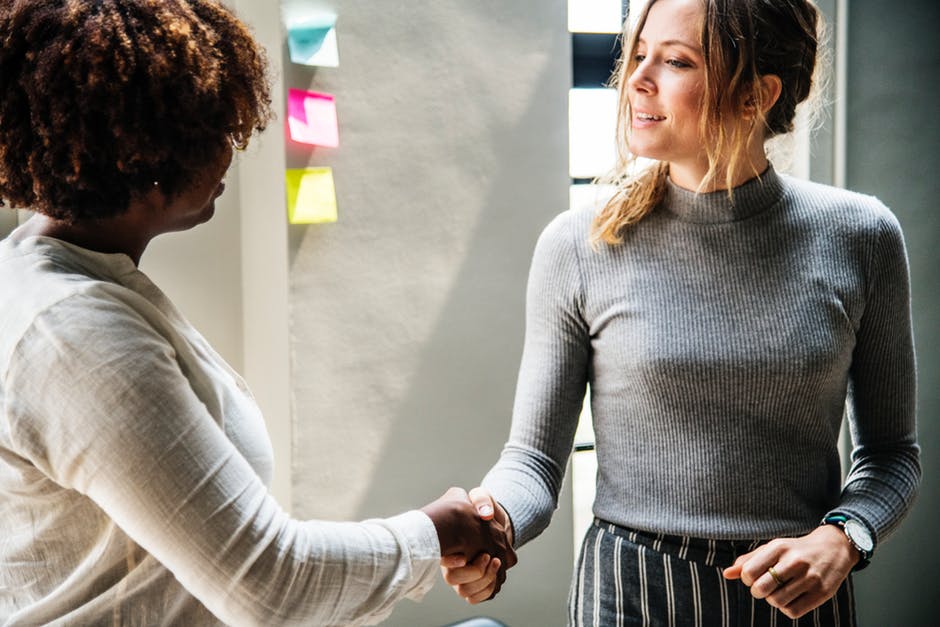 In the US, 70 percent of all jobs are found through networking, per NPR. Despite this, many people are not fans of networking. For example, a job seeker may be very willing to take time hunting for a new job, submit countless applications and resumes, work on his or her interview skills, but be hesitant to network. This is especially true of some introverts or those who suffer from social anxiety.

What job seekers should know is that they don’t necessarily have to attend a ton of networking events to find a job. They simply need to be aware of accidental networking and know how to take advantage of the opportunities it presents.

What is Accidental Networking?

Accidental Networking is networking that happens naturally, when you aren’t trying to network. A contributor to the Huffington Post wrote,

“Everyday activities are often the best channel for networking, and a few small changes in how you approach these daily interactions can add value to your relationships. For example, I found a great connection to my current employer by serving on a committee at my son’s school. And some of the most impressive people in my LinkedIn network played on my intramural softball team.”

How to Take Advantage of Accidental Networking Opportunities

Accidental networking opportunities are limitless. When you find yourself in a situation where you are naturally discussing your skill set, education, and job search with a new contact, keep all of this in mind:

— Be open but professional — You may be networking in an informal environment, but that doesn’t mean professionalism shouldn’t be adhered to. When sharing about yourself, be sure to leave out personal details such as medical history and relationship problems. And whatever you do, don’t badmouth your last employer. Be warm and open, but not as open as you’d be with a friend. Just think, you could be speaking with a future peer or boss.

— Prepare for unexpected networking encounters — If you aren’t prepared for accidental networking, many networking opportunities will slip through your fingers.

To prepare for accidental networking opportunities, “First, be able to concisely explain your current job and how you add value there, citing some recent accomplishments. And, when opportunity strikes, ‘don’t forget to ask for a business card or contact information so you can follow up,’” stated The Art of Accidental Networking.

— Be more social — The point of accidental networking is that you don’t make it happen. But that doesn’t mean you shouldn’t put yourself in situations where accidental networking could take place. One easy way to do this is to grow your Facebook friends base. You never know what conversations might be sparked that could lead to finding a job.

Also, if you are a homebody, make an effort to be a little more social. By simply putting yourself in non-work-related social situations, you are far more likely to accidentally network and make some helpful connections.

Be Ready for Accidental Networking

Everyday, you are presented with networking opportunities. More often than not, they present themselves when you are living life. Accidental networking could result in a new job, so don’t underestimate the power of being open but professional with individuals you meet on a daily basis, preparing for unexpected networking encounters, and becoming a bit more social.