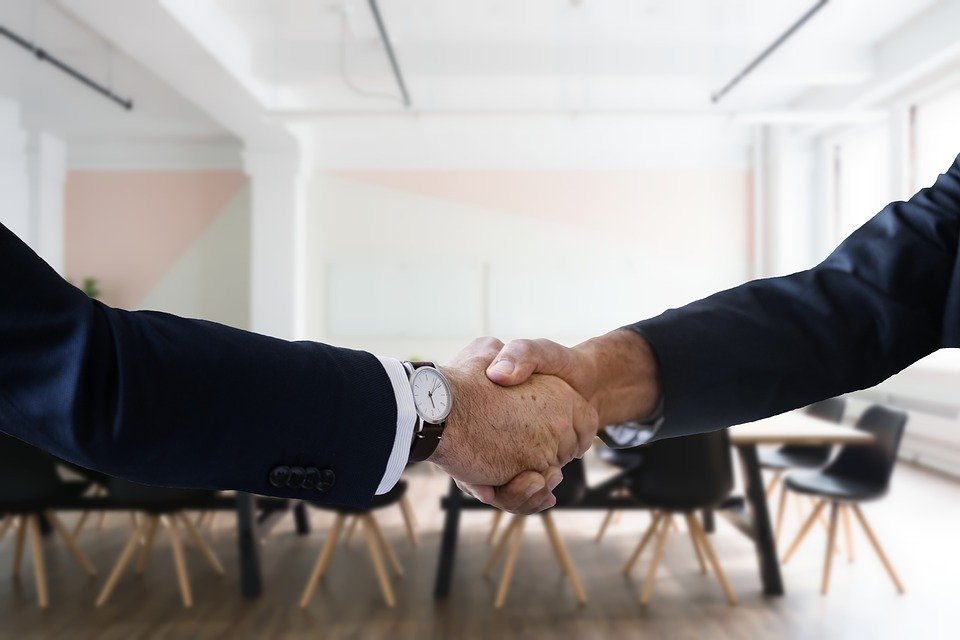 Age discrimination is not yet a thing of the past. The New York Times recently reported new evidence that proved that age bias in hiring is alive and well. A contributor wrote, “Tens of thousands of workers say that even with the right qualifications for a job, they are repeatedly turned away because they are over 50, or even 40, and considered too old.” Keep in mind that these qualified applicants are being turned away despite today’s shortage of workers. The New York Times contributor also mentioned a comprehensive study that proved that the older a job applicant is, the less likely it is that they will receive a callback.

1) Base your hiring decisions on qualifications — Did you know that most employers hire job candidates within five minutes of meeting them? This suggests that they are relying on their personal opinion of the candidate, not the candidate’s qualifications, which are much better indicators of a job seeker’s suitability for a position.

Not only will hiring based on qualifications help you choose the best candidate for the job, it will also help you avoid age discrimination in hiring. “Instead of letting your gut make decisions, use a series of checks and balances to reduce the potential of implicit bias,” stated Recruiter.com. “Let’s say culture fit is a concern. Seems harmless enough, but it could lead managers to unconsciously disqualify older candidates.”

Protect your company from age discrimination in hiring and secure the best talent by hiring based on qualifications and not first impressions.

2) Don’t ask interview questions related to age — Most hiring managers know not to ask about a person’s age during an interview. However, that doesn’t mean they can’t and won’t ask for a candidate’s birthday or year of graduation. These questions make it clear to interviewees that they are most likely being judged based on age, at least to some extent. The Muse stated,

“Similarly, avoid limiting your pool of qualified applicants by marking certain jobs for recent grads or, as a recruiter, filtering potential candidates by graduation year in your LinkedIn search.”

3) Post the salary up front — Another way to avoid age discrimination in your company’s hiring process is to post the salary for a job up front. This may or may not work for your company, but it’s worth considering. HR Daily Advisor explained the logic behind this:

You don’t necessarily have to post the exact salary for the position from the get-go, but advertising an estimate of the salary will help you promote age-inclusive hiring.

In the Workplace, Diversity is Strength

Workforces are stronger when they are diverse, and this includes age diversity. Companies can prevent age discrimination in hiring by making hiring decisions based on qualifications, not asking age-related questions during interviews, and letting job candidates know up front what their salary would be.

What are some age-inclusive hiring practices your company uses?